THE LANGUAGE OF SILENT THINGS

“Words fail, there are times when even they fail.”(Samuel Beckett) 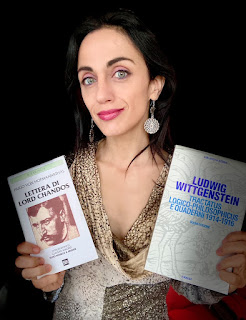 Sometimes I have fun playing a game of juxtaposition, juxtaposition and dialogue on a particular topic, among my favourite writers and intellectuals. I am badly amused, I am aware, but evidently everyone has the pleasures - or perversions - they deserve.

Here I have compared the words of two Austrian authors from two of their famous works: the philosopher Ludwig Wittgenstein with the ending of his Tractatus Logicus-Philosophicus and the poet and playwright Hugo von Hofmannsthal with the touching closing to his Letter from Lord Chandos.

The salient themes are the ineffable, the epiphany of the real and language at the threshold of silence. For me, as a poet, such language is undoubtedly that of poetry, yet it is wonderful to see how philosophy and literature can be two different yet complementary tools for attempting to narrate, sing or explore the unfathomable, elusive Mystery of Life itself. 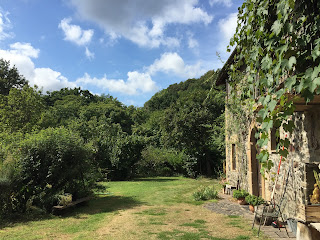 Wittgenstein: We feel that even if all possible scientific questions be answered, the problems of life have still not been touched at all

Hofmannsthal: In these moments an insignificant creature-a dog, a rat, a beetle, a crippled apple tree, a lane winding over the hill, a moss-covered stone, mean more to me than the most beautiful, abandoned mistress of the happiest night. These mute and, on occasion, inanimate creatures rise toward me with such an abundance, such a presence of love, that my enchanted eye can find nothing in sight void of life.

Wittgenstein: There is indeed the inexpressible . This shows itself; it is the Mystical.

Hofmannsthal: Everything that exists, everything I can remember, everything touched upon by my confused thoughts, has a meaning. Even my own heaviness, the general torpor of my brain, seems to acquire a meaning; I experience in and around me a blissful, never-ending interplay, and among the objects playing against one another there is not one into which I cannot flow. To me, then, it is as though my body consists of nought but ciphers which give me the key to everything; or as if we could enter into a new and hopeful relationship with the whole of existence if only we begin to think with the heart. 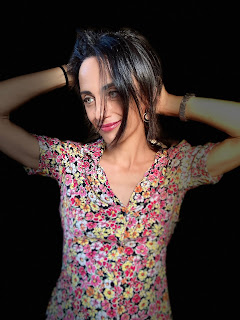 Wittgenstein: My propositions serve as elucidations in the following way: anyone who understands me eventually recognizes them as nonsensical, when he has used them—as steps—to climb beyond them. (He must, so to speak, throw away the ladder after he has climbed up it.)

He must transcend these propositions, and then he will see the world aright.

Hofmannsthal: As soon, however, as this strange enchantment falls from me, I find myself confused; wherein this harmony transcending me and the entire world consisted, and how it made itself known to me, I could present in sensible words as little as I could say anything precise about the inner movements of my intestines or a congestion of my blood[…]because the language in which I might be able not only to write but to think is neither Latin nor English, neither Italian nor Spanish, but a language none of whose words is known to me, a language in which inanimate things speak to me and wherein I may one day have to justify myself before an unknown judge.

Wittgenstein: Whereof one cannot speak, thereof one must be silent. 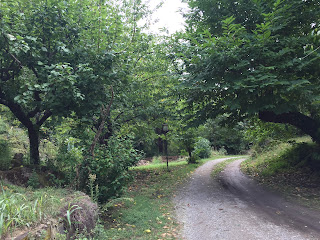