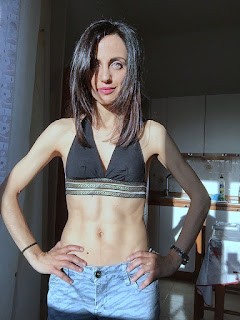 "Head", "heart", "gut" are commonly used terms to refer to the three fundamental dimensions of the human being: instincts, emotions and thoughts. After all, we are 'bridge' creatures, a stretch of union between earth and sky; in us we synthesize the mineral, vegetable and animal kingdoms and then move towards those regions defined as 'spiritual', which are none other than the synthesis and overcoming of human experience, with all its suffering, its contradiction but also its creativity and possibility of splendour. 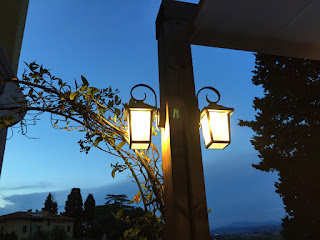 How many times do we hear expressions like "that man/woman takes me by the head, even if physically I don't like it" or "I had to listen to my guts" or the now classic "follow your heart"?
Leaving aside the theory of the three brains, it is quite evident that the common man is constantly wriggling and bouncing between these various planes of experience, rarely harmonious or consistent with each other. In other words, we think one thing, we feel another and we do another because habit, which is a sort of instinct, brings us back to act according to old tracks. 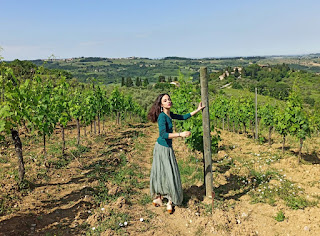 There are also more general tendencies linked to culture or gender. Simplifying to the bone, women often tend to identify more with the heart aspect, that is, with the emotional or relational aspect of reality, where men tend to favour a more cerebral or visceral approach. For men it is very easy, in the same evening, to go from a good chat to a night of passion, while for several women it is necessary to go through at least a minimum of 'heart', of emotional warmth, before opening up to a physical and sexual dimension. 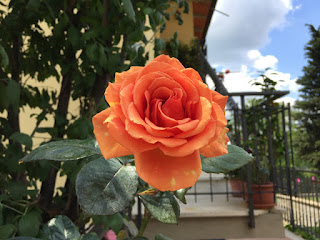 Of course, these are all generalizations, but they are at the basis of recurring relational dynamics, such as the 'predatory' ones: the serial seducer who 'twists' the woman with false declarations in order to get her into bed and the 'dead cat', as we say in Italian, who pretends a wild and complacent sexuality in order to conquer and keep the man on duty.
In the same way, the lack of knowledge of oneself and one's internal functioning leads to desperate battles or mechanisms of idealization or phagocyzation of the other. Just to give an example, looking for intellectual harmony with someone who lives mainly on instincts and emotions or trying to make instinctive and animal a person who finds his maximum enjoyment in reading Emerson or listening to Bach is a bit like wanting a dog to start meowing. 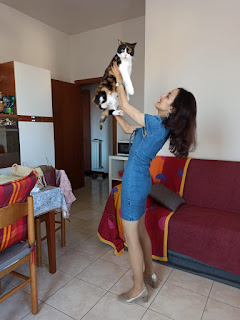