WHO IS THE ENEMY?

"Do not be fooled by those who are on your side. At the time of marching, many do not know that the enemy is marching at the head."(Bertold Brecht) 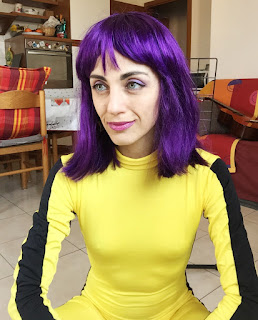 Historically, but also individually, the path to the creation of the 'enemy' passes through the socially legitimized dehumanization of the other. There is a kind of moral inhibition to attack one's fellow human being; yet, if we succeed in making the fellow human being different, then this inhibition falls. The other is no longer a human being like me: he is reduced to a generic and substantially derogatory name that annihilates his feelings, his personal history, his affections. This is the typical maneuver of authoritarian powers that have dehumanized (and killed) millions of people, reducing them first to a collective name and then to a series of faceless numbers. 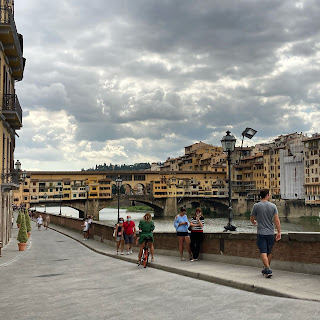 Primo Levi, who wondered 'what the SS were made of', observed how they were not essentially monsters: on the contrary, they were average educated, average intelligent, average good or bad people who, out of pride and mental laziness, let themselves be seduced by the dehumanizing Nazi maneuver.

In all enemy-creation operations, the dominant powers use the strong impact of the mass media. We know that the human mind works by images and often struggles to distinguish between an image and reality. Anxiety, for example, is played largely on the anticipation of future (i.e. imaginary) scenarios, not yet present and real. The mass media hold the power of sounds and images, therefore they have all the right tools to influence our minds. 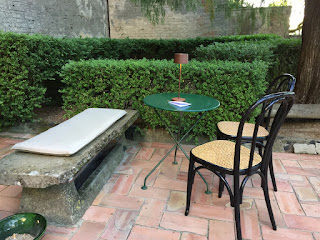 The media that disseminate the dominant narrative, the 'mainstream', thus create a reality perceived by most as 'real' and that often appeals to powerful, atavistic emotions such as 'fear' or anger. Since we are structurally in need of certainties, we tend to remove the fact that the truth is never fully owned by anyone and therefore even the famous myth of the 'majority' does not necessarily imply that if we are more we are ‘right’.

Reality as we commonly understand it is a convention, i.e. the result of the dominant viewpoint converging on a version of truth, justice or legality related to the level of awareness of a civilization. Not many centuries ago, for example, slavery was considered just and legal and science itself supported and justified such ideological positions. Racial laws' were called 'laws', not 'the rambling birth of a sick mind'. Today, just thinking about them horrifies us and we call them 'crimes against humanity’. 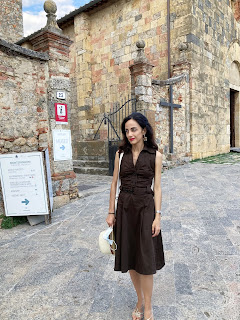