"War is but the spectacular expression of our daily life." (Krishnamurti) 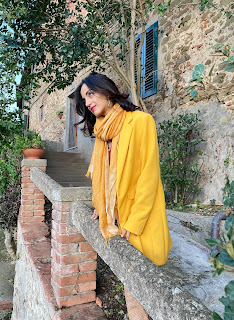 What does reaction have to do with relation(ship), apart from the presence or absence of an 'l'? By 'reaction' I refer to all those set of automatic emotional responses, defensive or offensive, that emerge in us in situations perceived as 'dangerous'. At the basis of these reactions there can be very deep-rooted beliefs and convictions, difficult to bring to light and to question.

It is more likely that individuals charged with a strong inner tension, due to the unresolved issue and contradictions present in their lives, explode into automatic and aggressive reactions. All this generates pockets of unhappiness and frustration so hot that, every now and then, just like a pressure cooker, they force these people to ‘vent out' by attacking 'the enemy' on duty. What then is this 'enemy', often so well constructed by corrupt and sold to power media, I will speak about it in the next post: Who is the enemy? 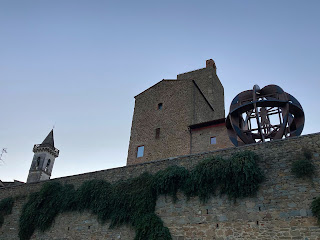 The 'automatic' people feel justified in their outbursts of verbal, mediatic and sometimes physical violence because they are 'protected' by the warmth of their group, generally aligned with the dominant ideology and therefore very numerous. It is often observed that the most rebellious in their youth, not having been able to consistently and courageously fulfill their 'rock'n'roll' ideals, tend to become the most reactionary and conservative at a 'mature' age. Of all their rock'n'roll, at most there remains a generous propensity for alcohol and other forms of addiction or, if you are particularly gritty and lucky, an out-of-tune electric guitar. 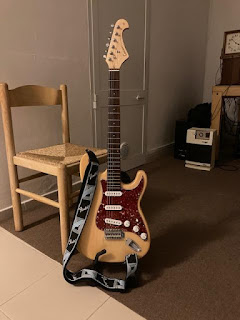 Automatic reactions, aggressive or defensive, have had their healthy function in human evolution and we must recognize that sometimes they are still very useful. However, nowadays they could and should be a little more mediated by the application of critical intelligence - a human faculty still largely unknown, with all due respect to Voltaire, Beccaria, Diderot and their Enlightenment companions.

The risk of automatic reactions is getting us to lose authentic relationships, those in which we there is a real listening to the other, his experiences and his arguments. Listening without pre-judging represents an immense danger for people who are inwardly fragile and insecure: our interlocutor may even have valid reasons capable of putting our own - God forbid - in crisis. So, thanks to a series of labels, today more in vogue than ever, we already know who the other is and we do not bother to meet him: he is simply the bad guy or the idiot on duty to be erased, isolated or even physically 'eliminate'. The other becomes the potential ‘enemy'. 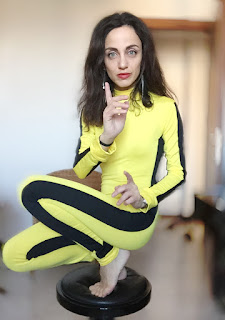