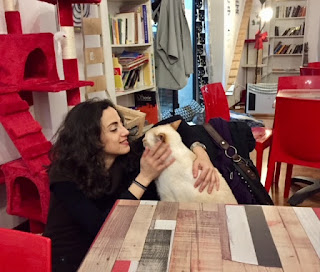 Despite appearances, this article will not deal with the electrical systems or metabolic mechanisms of the human body. By 'energy system' I mean here a living organism made up of a structured group of people: a couple, a family, a group of friends or a work group. Take, for example, the family: it is no coincidence that it is also referred to as a 'system' in psychology, since it consists of a set of elements coordinated in a functional - alas, sometimes even dysfunctional - unity.

By 'energetic', on the other hand, I consider a whole series of mostly unconscious mechanisms that the members of the system put in place for the system's survival. Exactly like a living organism, the system has its own form of consciousness and survival instinct, even beyond the apparent 'wills' or declarations of intent of the individual constituent elements.

A classic example: there are couples whose 'relationship' entity is much stronger than the wills of the two partners. The latter prefer to quarrel continuously or betray each other repeatedly rather than break up and thus 'kill' the system. 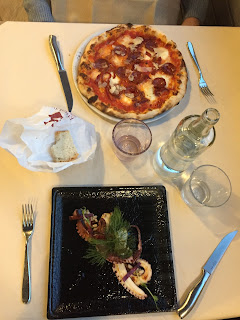 In families, on the other hand, it is the step of children’s emancipation that is characterised by strong ambivalence. This is a normal dynamic as long as it is within certain limits of age and manifestation; after all, every system resists change because it is perceived as a 'death'. However, in a healthy family, eventually the offspring are let go and the system recomposes itself by including sons-in-law, daughters-in-law and possible grandchildren. The 'new' is thus integrated and welcomed; not excluded, denied and sabotaged a priori.

This happens when the mechanism breaks down and every element of novelty, which by chance enters into relationship with or gravitates around the original family unit, takes on disturbing and threatening contours. Then the whole system organises itself to defend itself and 'take him out'. 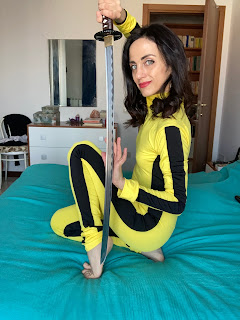 Again, this happens at a level of which people are not aware. The more unconscious resistances are, the more they manifest themselves as external, indisputable and objective facts. The daughter has to go to her boyfriend's in Germany for a month? It just so happens that on those days the grandmother is sick, the dog has diarrhoea, the car has to be taken to the mechanic, the canary has panic attacks. The son has an important job interview that might take him out of home? On that day, there will undoubtedly be an important and unpostponable doctor's appointment, where the youngster absolutely must accompany his mother or father.

'Absolutely', mind you, is something very subtle: at the level of words, phrases like 'do what you feel, we're happy for you' are uttered... but at the level of energy, the leash pulls poor Lassie in. 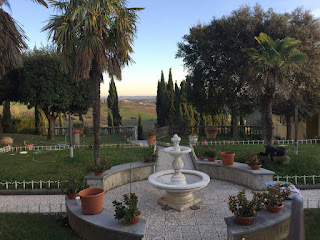 These are dynamics that I have observed, studied and experienced many times, in myself and in the people around me, coming to the disenchanted conclusion that there are neither victims nor perpetrators. The unemancipated son, the constantly betrayed girlfriend or the immolated mother have largely subscribed to this energetic pact of loyalty to a dysfunctional system. No one but themselves can free them: when the mechanism is entrenched, at best a shock event can intervene, which is rarely a happy one. The positive in fact implies being able to sustain and nurture the vibration of joy, enthusiasm and love; a rare endowment in the average human being, especially of a certain age. In most cases, we therefore remain in the blissful status quo unless hard lessons and traumatic experiences come along to get us off our asses a bit. 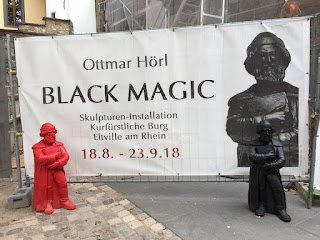