"I have seen people stand 'fearlessly' against the government lockdown when the first lockdown to be unhinged would be that of the restrictions in their minds and feelings."(Sara Bini) 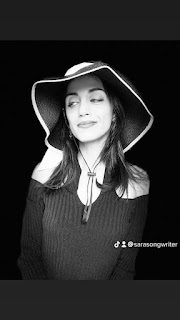 Guilt: one of the manipulative masterpieces of bigoted, power-hungry Catholicism.

It is one of the most useless and childish feelings that can sully the conscience of an adult individual. It has its function at a developmental age, when the child begins to understand, if only from its mother's facial micro-expressions, that its actions or non-actions can have consequences.

In adulthood, dwelling in guilt has the hidden purpose of stagnating in one's own ineptitude, offloading the responsibility for one's 'salvation' to the outside world and, in essence, not taking the slightest step of maturation and taking responsibility. 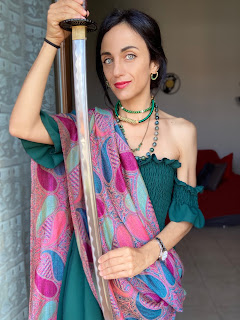 All we need to do to get out of guilt is to act. There is always a way to start from small things to repair some past or present evil, to stir up the soporific and deadly atmosphere that such a vile state of mind generates in us. But to act requires motivation, to be open to feelings and emotions, and that implies having an open and courageous heart.

I have seen people stand 'fearlessly' against the government lockdown when the first lockdown to unhinge would be that of the restrictions in their minds and feelings. 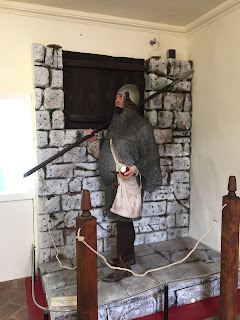 He who lives in guilt is incapable of love and his life unfolds in two directions:

By acting in this way, we confirm our identity as a 'poor sinners' who need the priest to justify his own cowardice and remain there for ever, in a vicious circle of continuous guilt and punishment, dryness of heart and extinguishing all vital energy. 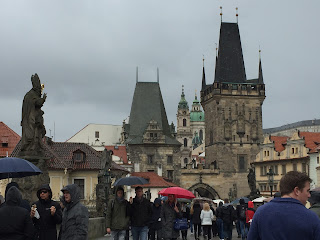