“It’s amazing how X is able to surround himself with people who are much better than him….Well, actually they are around seven billions.” (Sara Bini) 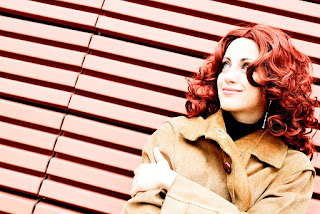 Dead Girl Walking is a label created by my dear friend Chiara, she’s simply genius. Who is the Dead Girl Walking? Just to start with, I’ve also gone through this experience, once.
It’s the woman who, inadvertently, begins to date with one of the most notorious womanizer in the area, thinking he’s a men averagely reliable. She’s totally unaware of his reputation and, in good faith, she expects a more or less standard evolution of the romance. At the very beginning, these expectations are met. In fact, she may notice a lot of enthusiasm from her partner, he’s acting and full of attentions - well, the typical kind of attitudes  that should characterize the debut of a romantic relationship. 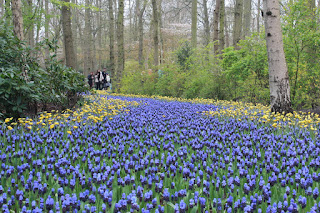 However, if she is smart enough, she begins to notice something strange in his friends’ eyes, as soon as she is introduced to them. They look sad, or at least they show some kind of sadness and embarrassment towards her. The worry about her because the already ‘know’. They know that it’s useless to become attached to her because their friend, who is both a Don Giovanni and an emotional disabled, will replace her within few days.
Consequently, for them, she’s already a living dead. The atmosphere is heavy, in the circle of friends the conspiracy of silence reigns supreme. The most optimists in the group hope that ‘she could be the big one, finally” (whereas she’s the 116th one). Best case, the Dead Girl Walking will even last for some years, in a long agony of lies, betrayals, self-deceptions. He ’s embarrassed and not totally at ease as well, since he must constantly ask his friend to play along with him and conceal his escapades. Sooner or later the moment arrives when the poor woman realizes to be a walking zombie and either she vanishes intentionally from the scene or he makes her disappear and dumps her without any explanations. Again, if she’s smart enough,  you may find her in some pub with a bottle of champagne, laughing and celebrating her liberation. 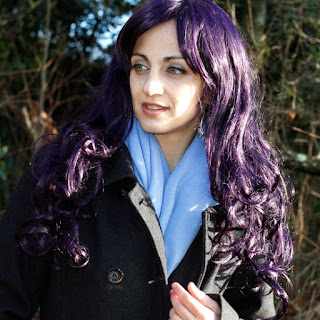 My experience in this respect is that I’ve always regretted my partner’s friends more than him. It is usually a big relief and a big release to finally get the truth of facts. If we don’t have excessive unmet emotional needs or addiction to misery, I can assure you won’t have a long career as Dead Girls Walking. In principle, one or two similar experiences are sufficient to learn identify, if not the womanizer on the way, at least the revealing look of his friends! 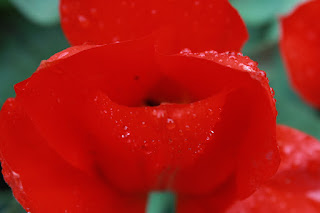