“Spirit can make you beautiful. And also spirits. After three or four pints of beer, even my partners become passable looking.” (Sara Bini) 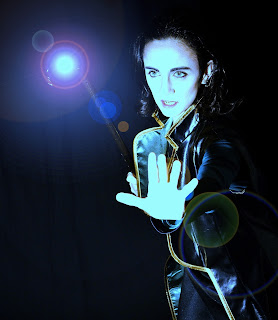 As I was writing in the previous post “Dead Girl Walking”, unless you have really deep emotional distortions or incurable love addictions, the experience of the womanizer won’t be either long nor recurrent. After all, it’s up to us to choose how we want to respond or react to this situation. If there’s a subtle, masochistic pleasure in playing the ‘trophy’ role, the seduced and abandoned one, the experience may happen again until that kind of energy is totally burned out.
On the other hand, there’s another consideration to do: if a woman has a solid inner structure, she is likely to face not only some grubby and shabby playboys, but also other male (but also female) figure trying to humiliate or belittle her. A strong woman may evoke, by resonance, some kind of competition with man’s hunger for power. Let’s take an example: a person is offered a position of power (CEO of a business, leader of a party and so on..) but he/she is weak inside. Thus he/she won’t probably be able to handle that role and she/he will delegate most of his/her functions or she/he will run away from that position or she/he will lose it. 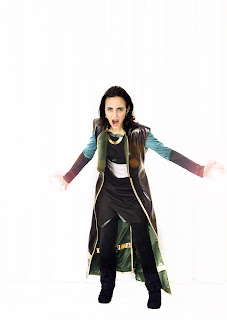 In the same way a men, even despite himself, can feel much attraction for a powerful woman - and I’m talking more about inner that outer power. The problem arises if he is not as equally powerful, then he might attempt to fly away from the relationship or he could try to downgrade his partner, bringing her to his level where is much more experienced and at ease.
Power is commonly characterized by negative associations , especially if referred to women. Love, understanding, dedication , self-sacrifice and sometimes even compliance are the qualities which are usually asked of them. But there’s no real love without power, without that vivifying force that gives intensity and meaning to every gesture, every word, every kiss or caress. Basically, the partner we choose and we keep by our side ‘speaks’ of us: he somehow and somewhat reflect ourselves. I state and share this vision even if, at least up to now, it doesn’t exactly give evidence in my favor! 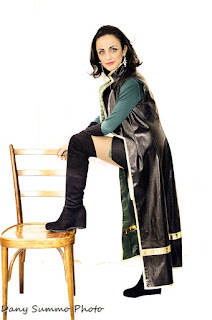 Ph. Dany Summo
To have a Counseling Session, also online please contact me at binisara@gmail.com or through the site www.sarabini.com
Pubblicato da Sara Bini alle 01:29