“Good, now that this experience has given its results, not extraordinary, but largely sufficient to consider it over, I’ll change my scenery, in search of new adventures” (Sara Bini) 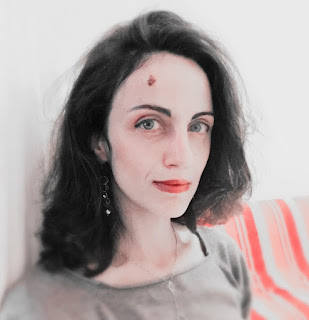 When Hilde had heard him talking about friendship, she had been innerly shaken by a big, deep laughter. She hadn’t even bothered to contradict him. Thanks to this smart-ass definition, by which he was attempting to sugarcoat his motives, he had mainly defined himself. For her Mark was not even to be regarded as an acquaintance, much less as a friend! If he had justified himself by saying “I had been clear from the beginning, I wanted to remain single”, she could have answered that she had been as clear as well: she didn’t want any friends with benefits. So, no friends as before - but no enemies either. The little they had felt about the little that had occurred could be easily forgiven as well as forgotten. 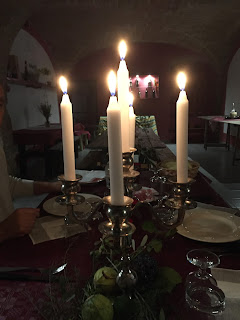 Hilde chuckled. The Universe was really a friendly place, after all. No matter how naive she could be and although she kept involving herself in filthies of all kinds, life moved on in such a benevolent way that she got quickly released without too much damage.
The sun had set down and the purple sky was turning into a clear, starry night. Boy, Hilde thought all of a sudden, there was another turnaround for the original statement. From her bed, Hilde grasped a pencil and a paper and wrote down: “I shouldn’t have had another man”. Honestly, also this one was pretty true. Hilde laughed heartily and fell asleep peacefully. 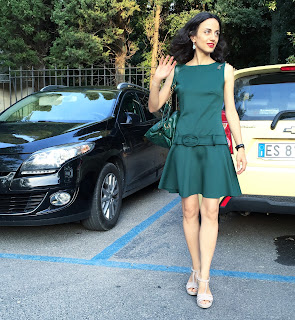 To have a Counseling Session, also online please contact me at binisara@gmail.com or through the site www.sarabini.com
Pubblicato da Sara Bini alle 02:27