IS THAT ALL THERE IS? : second part

"-You say things so suddenly, spontaneously, you say things to people that I, Senya, couldn't even read - Alex paused for a moment - or think- he added.
She had a strange expression. It was a mixture of sweet and sad, no, it was of such sweetness that it awakened nostalgia in those who looked at it, like the memory of something lost." (Sara Bini ‘Stories').
Versione italiana al link: E' tutto qui? - seconda parte 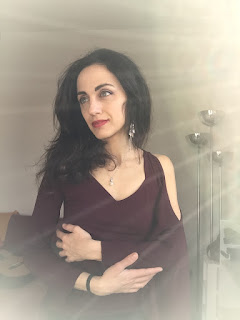 I found one of the most beautiful descriptions of this poignant 'feeling of the Stranger' in a text by Hans Jonas on Gnosticism. I report it in its entirety, because I recognize and am moved by it, so I think it could be a beautiful image to reflect on:
"Stranger is what comes from another place and does not belong here. To those who are from here he/she seems strange, unfamiliar and incomprehensible; but their world is just as incomprehensible to the foreigner who comes to live in their land. He/she therefore suffers the fate of the stranger who is solitary, unprotected, misunderstood and incapable of understanding, in a situation full of dangers. Anguish and nostalgia for the homeland are part of the destiny of the stranger. 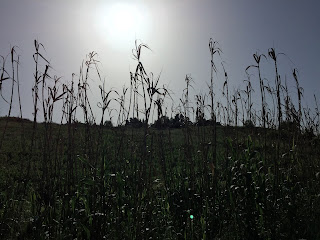 He who does not know the streets of the new country wanders lost; if he learns to know them too well, he forgets that he is a foreigner and gets lost in a different way, succumbing to the attraction of the host world and becoming a stranger to his own origin. This too is part of the foreigner's destiny:  alienating from himself the anguish has disappeared, but this fact is the culmination of his tragedy. The reminiscence of his origin, the recognition of his exile for what he is and the awakening of the desire for his homeland is the beginning of his ‘return'. 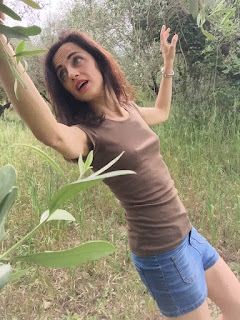 All this belongs to the 'suffering' side of extraneousness, because it is incomprehensible to the creatures of this world. However, in this 'diversity' and partly 'superiority' of the stranger, which distinguishes him even down here, albeit secretly, lies the glory of his native kingdom, which is not of this world. In this situation the stranger symbolizes the beyond, the remote, the inaccessible, and his singularity has a kind of majesty. […]
The 'foreign' man and woman tell the drama of light exiled from the Light, of life exiled from Life and involved in the world: the story of its alienation and its discovery, of its descent into the Matter and its ascent towards the Spirit”. (Hans Jonas "The Gnosticism"). 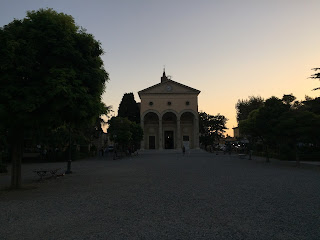