"Hold on to your dreams lightly."(Chungliang Al Huang)

"If I need something, it will come sooner or later. And if it doesn't come, it means I didn't need it that much.”(L.W.Shore) 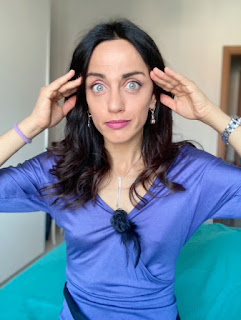 While this 2021 has proved to be full of beautiful and unexpected surprises, it has also been punctuated by a series of bitter disappointments. Blessed be all of them, I should point out. In my arrogance, it seemed to me that I was asking for the bare minimum with respect to a relationship or a given situation. I did not feel I was making inappropriate or exorbitant demands.

Obviously I was wrong, because if I was disappointed, it means that I had deluded myself somewhere.  It wasn't my demands per se that were exorbitant - it was rather the unwillingness to see the reality of the people or circumstances to which I was making them. It was as if, for months, I had been insistently asking a little dog to meow. Despite my best efforts, it could only respond 'woof woof'. 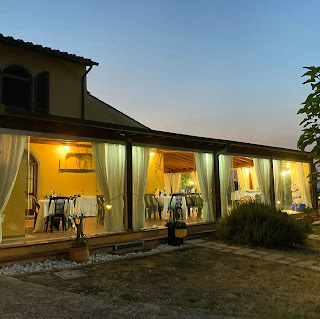 The limits of these relationships or situations were obvious: it was enough to give credit to actions rather than words or declarations of intent. It is true that I have usually been lucky: my family and friends tend to be very consistent and they almost always act in accordance with their words or feelings. However, reluctantly, I realise that consistency is a rare gift, perhaps one of the 'paranormal' powers most inaccessible to the ordinary human being. Many people talk in circles, or just to look good and not be misjudged - they don't necessarily express a little truth that they are then willing to put into practice.

So, I apologise to life and to some people for my selfish blindness, my pressures, my more or less veiled demands. I will learn to ask better and to ask elsewhere. I will learn to take care of my own desires and needs, which I have already done to a large extent. 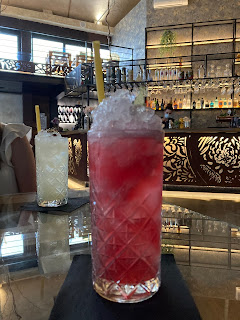 I will learn to value who is really there, the wealth of love, support and closeness that my life is actually rich in - instead of begging for crumbs of affection and recognition. I will learn gratitude instead of expectation, and that life is always right. When it seems to be denying or taking something away from us, it is often just preparing us for a greater good, even if it is 'only' a deeper awareness and capacity to love. 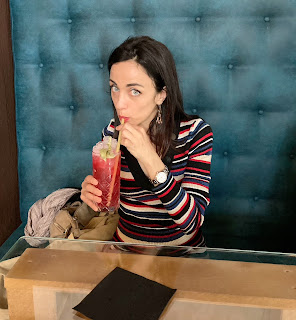