WHO IS THE SPIRITUAL PERSON? 1: A ‘suspicious’ race 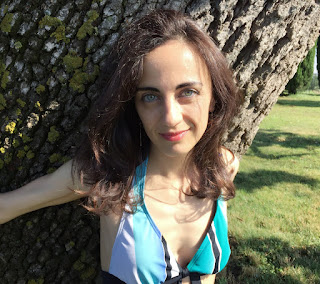 Every now and then I enjoy observing the reactions of some people when, for some reason, I happen to say that "I am a woman who tends to be spiritual".
I have noticed that there is a lot of confusion around this word. Those who know me superficially are a little stunned by this statement, because they don't see in me either the appearance or the ways they would expect from a Gandhi or a Saint Theresa of Lisieux. On the other hand, some women look at me with fierce pity as if I were doing a painful outing like: "I'm ugly and bad, I can't have children and I'll soon lock myself up in the convent. 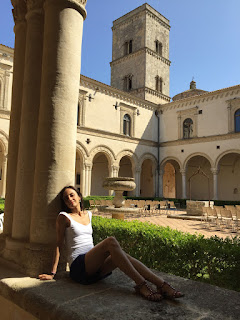 Finally, some men enter a state of alarm as if I had told them, "Look, I won't give it to you," which is not necessarily true, but it immediately becomes so when I catch the fear and anger in their eyes. On the other hand, at least for me, there is nothing less aphrodisiac than a man still powerfully identified with instincts, impulses and various bodily offal.
Having said that, just to clarify the concept a little, the spiritual individual is neither an ascetic nor a crucifix nor an icy creature without emotions or feelings. Depending on his path and choices, he can marry, have children, make money, have sex, succeed, grieve or rejoice, get angry or tender, just like any other human being. So the difference should not be seen so much in terms of 'what' but of 'how', that is, not in quantitative terms but in terms of quality of life. It is therefore necessary to consider the basic attitude and also the ultimate perspective through which the 'spiritual' person perceives reality and his own existence. 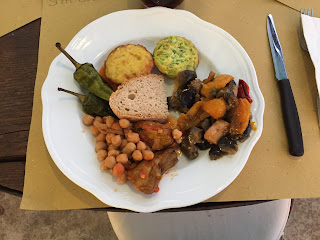 Paraphrasing the good Jesus, the 'spiritual' person lives in the world but without belonging to the world, that is, he is no longer totally determined by his own or others' emotions, impulses, beliefs and convictions. This 'lightening' of the cumbersome marasmus of one's own personality opens up a space of freedom and choice in one's life.
This allows unfulfilled desires to be deferred without too much pain and in some cases even transcended, making the individual less anxious, less possessive and less loaded with expectations about his unfortunate neighbor. He will develop a much more responsible attitude and feel less and less victimized by adverse deity, bad karma, or simply bad luck, rather trying to learn the lesson of wisdom hidden behind the apparent chaos of his own earthly life. 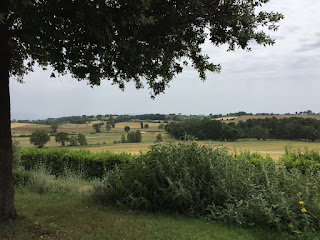