WHO IS THE SPIRITUAL PERSON? 2: the trap of "everybody does it"

"And here I am, a 42 year old woman: less beauty, less sex-appeal, less possibility of maternity... I've been waiting for this moment all my life!!" (Sara Bini) 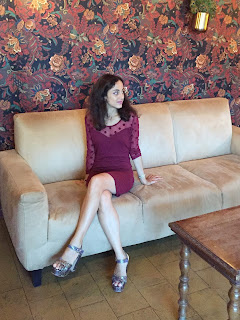 In addition to what was written in the previous post, the 'spiritual' person usually also has an ethics, another bad word that needs to be clarified a little. 'Ethics' in fact does not refer to the hypocritical morality currently in vogue, whereby each person accommodates the values for his or her own use and consumption.
If, for example, the spiritual person has the ideal of honesty and integrity, he will not try to make a career to the detriment of others, justifying his own baseness with the classic 'so much everyone does that'. If he believes in harmlessness, he will not hesitate to sacrifice a clandestine relationship in the name of clarity and respect for all those involved in the game. 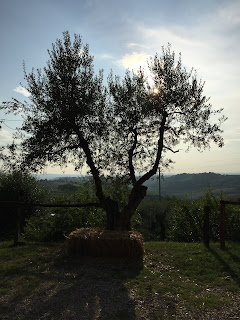 From what I have written, one can deduce another important characteristic of the spiritual person: if necessary, he knows how to go beyond himself, beyond his selfishness, beyond the bubble of his needs and desires. She is capable of this not only for the sake of a child or loved one, but basically she would do it for anyone, because she begins to feel part of Something that transcends her own person. She deeply understands that damaging another human being, even if a little unpleasant or totally unknown, means damaging the vital organism of which she herself is a part. 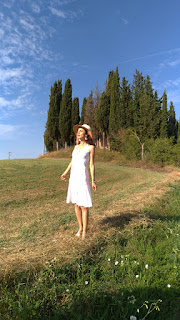 When that person then begins to taste experiences of transcendence, i.e. experiences of beauty, joy and unconditional love, it is also quite natural that he tends to prefer them over a kilo of Florentine steak or an hour of wild sex. This might explain why the word 'spiritual' is generally associated with something 'ascetical' or, at best, 'ethereal' or 'morigerate'. In fact, this person simply found pleasure and attraction in something else, and this without taking anything away from steak and the like. 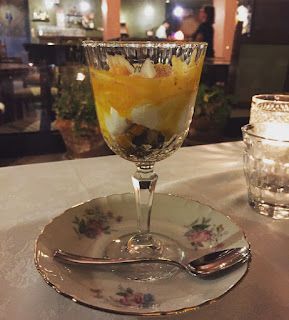 Another interesting thing, the spiritual person would very often not know how to define what 'Spirit' is; he could even declare himself atheist or agnostic. Yet his life opens up to the power of Life and is a concrete witness of trust in it. Even if one has not yet had mystical experiences, those who find themselves on the path of inner search feel that their perception is limited and they reasonably question it. It is assumed that, if one can count only up to seven, this does not mean that eight does not exist. 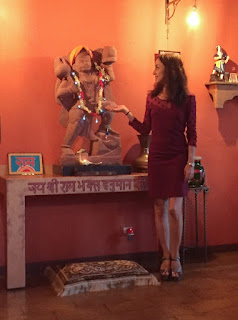 It is therefore a matter of learning a healthy balance where everything finds its place and its space of expression. This balance will necessarily be subjective and dynamic, since everyone has a different relationship with their needs and desires, which in turn change over time according to the pace of evolution.
In conclusion, 'spiritual' is the person who, instead of complaining about the world, resolves within himself the ugliness and contradictions; instead of decorating and making comfortable the Platonic cave, she/he tries in some way to get out of it; instead of slowing down or making the hamster's wheel more pleasant, She/he sets it free. 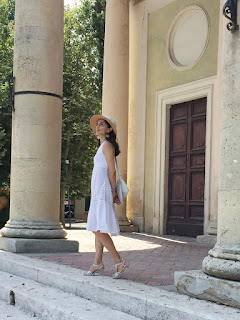