MY STORY: 18 ATTEMPTS TO (NOT) BECOME A SAINT 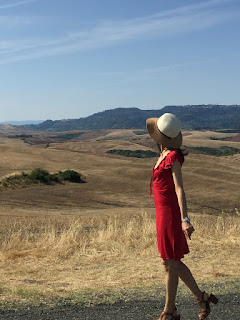 I find myself rather in difficulty when I have to talk about myself retracing the stages of my inner journey. I have always been a little strange and, to paraphrase Woody Allen, I never had any doubt that there was an invisible world. The question was: how far was it from my human centre and what was its closing time?
In short, my story in this life tells the story of the difficulties of an incarnation, of finding a place and a meaning to my being here. In fact, I've always been somewhere beyond, in the ethereal realms of imagination, music and poetry rather than here on earth, to pursue the goals that almost everyone found interesting and compelling: money, success, a partner, a steady job. 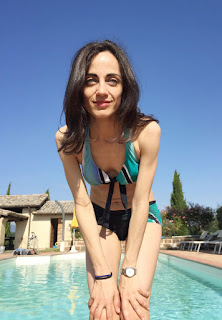 My, let's say, 'ethereal' essence did not, however, make me one of those people who are commonly defined as 'moral' or 'spiritual'. On the contrary, my sharp and angular character was the cross of the first years of life of both myself and the poor people around me who had to endure it.
At a certain point, given my disastrous beginnings in social relations, once I have finished middle school, I dared to ask myself a fundamental question. I did not imagine that it would be the source of my transformation path. I asked myself: "But would I, honestly, be the kind of girl I'd like to go for a pizza with?" and surprisingly I replied: "No!" 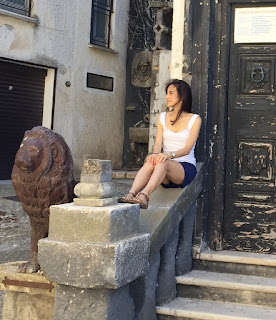 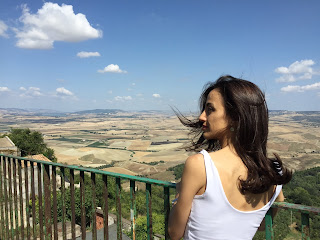 I thank them deep because each time they showed me a part of myself and of the great and wonderful symphony of Life.This is just to say how I started, and how I have not finished... nor will I probably  finish, ever. 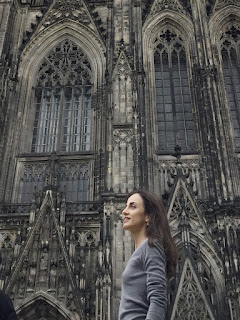